A STEPS TO SPIRITUAL GREATNESS

A Step to Spiritual Greatness 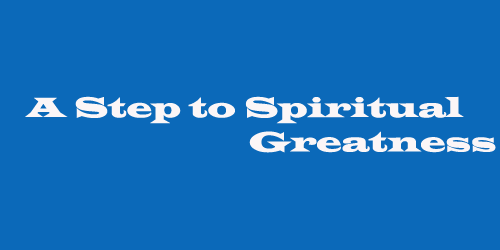 A Step to Spiritual Greatness

Spiritual greatness is something that all Christians want to attain, but how do we achieve it? Do we have the same idea of greatness as God does?

Humility is an essential part of a believer’s character. We may get praise for something, but it does not do to bask in the glory and let it go to our head. Why should we spoil good work?

The Pharisees did some good works, but by proudly publishing their achievements “they had their reward”. They got the praise of men they wanted. They even thought they would get a guaranteed eternal reward because they were that good! No doubt they were a little surprised at Christ’s comments.

Pride spoils achievement. It blinds us to our faults and makes us devalue the part that God has played. So let us not spoil our hope of salvation.

Some of the greatest men in the Bible were only great because of their humility.

Moses was the meekest of all the men of the earth – God’s words not ours. He had that poor speaking voice which made him feel he wasn’t up to the task. In fact, he was so humble and unassuming that he repeatedly had leadership challenges from those who felt they could do it better.

Although he had good reason not to do so, Moses humbly took on the faults of others and appealed to God on their behalf and his. What leader would today accept other people’s faults? What leader today became a leader because of their humility? What voters would today vote for someone displaying humility?

What God admires is humility. We can all achieve this. Being humble is within the grasp of every one of us, whether we are incredibly gifted or good looking or whether we devalue our own abilities or lack confidence.

One way to be humble is to remember past failings. The apostle Paul did this, bitterly regretting his persecution of the church. Paul may have been the greatest of the apostles, but he called himself the least.

Some of the greatest men of faith were those who remembered their faults throughout their lives. In fact, it was the memory of these faults that produced a humility which made them spiritually great. 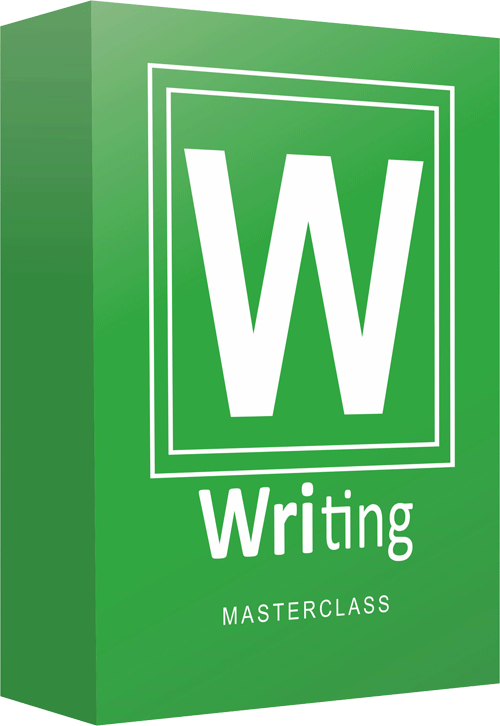 Sometimes God brought about difficulty and suffering in believer’s lives to help them be humble. Paul’s thorn in the flesh is the clearest example. I wonder if some of the problems in our own lives are to bring us kicking and screaming to humility?

The good news is that we can use our faults to create our own humility. Let us not beat ourselves over the heads because of them, because we are all forgiven sinners. Rather we should have a healthy appreciation of our limitations, and behave as though we appreciate them.

One behavior pattern that doesn’t help is that of comparing ourselves with others. “Oh, we’re are not as bad as so-and-so.” So-and-so may well be chosen because we can easily match them.

God’s advice is that it is not wise to compare like this. If we compare ourselves with Christ, that will soon wipe the smirk off our face.

Humility with excellence is wonderful to behold. Strength and power in the hands of the kind and gentle are awesome.

Christ showed the way. “Don’t call me good. No one is good but God”.

Compared to God, we are bits of dust and ash. We are like ants. Less than a worm. So why should we boast?. The first step to spiritual highness is through our humble lowness. This step is one in which we must all take.

I HADE A SPIRITUAL PROBLEM AFTER READING A BOOK, Majek Fashek

0 responses on "A STEPS TO SPIRITUAL GREATNESS"