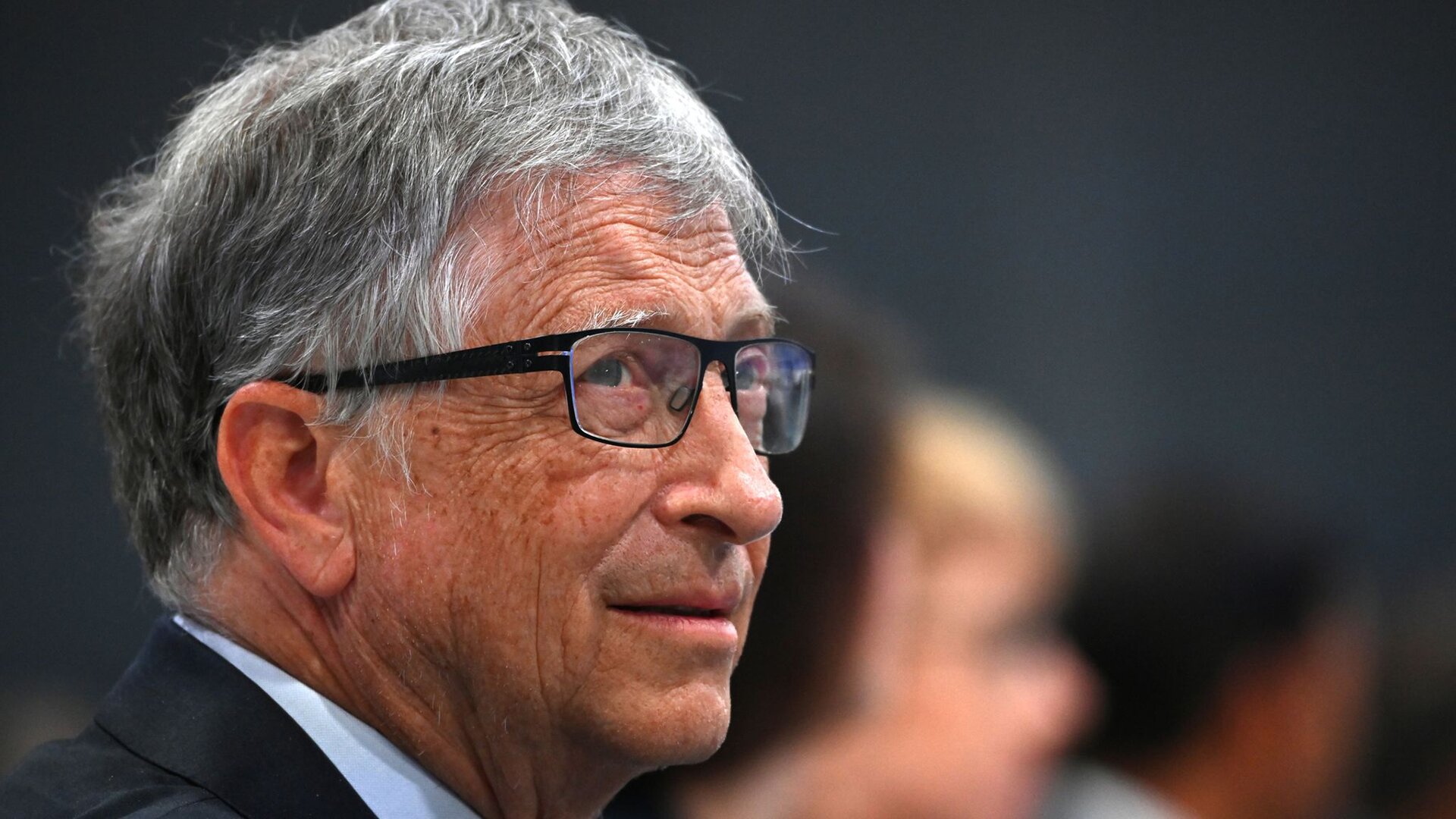 This was made known during a Policy Exchange think tank interview with the chair of the Health Select Committee and former UK health secretary Jeremy Hunt, who called on governments to give billions to fund research for preventing future pandemics and bioterrorism.

During the interview with Jeremy Hunt, Mr. Gates said “germ games” could be used to practice how to respond to such events.

Throwing more light on the need for a pandemic Task Force at WHO Level, he said, “You say, OK, what if a bioterrorist brought smallpox to 10 airports? You know, how would the world respond to that?

“There are naturally-caused epidemics and bioterrorism-caused epidemics that could even be way worse than what we experienced today and yet, the advances in medical science should give us tools that, you know, we could do dramatically better.

So you’d think this would be a priority. The next year will be where those allocations have to get made, including this global pandemic Task Force.”

Mr. Bill Gates expressing his hope said, “I’m hoping in five years, or less. I can write a book called, ‘We ARE ready for the next pandemic’, but it’ll take tens of billions in R&D – the US and the UK will be part of that,” Mr. Gates said.

“The nice thing is a lot of the R&D we need to do to be ready for the next pandemic are things like making vaccines cheap, having big factories, eradicating the flu, getting rid of the common cold, making vaccines just a little patch you put on your arm, [are] things that will be incredibly beneficial even in the years when we don’t have pandemics.”

The philanthropic who has donated billions of dollars to fight for courses that benefit humanity across the world, Mr. Gates appeared at the COP26 climate summit on Tuesday. as reported, By Harnie Gold. NairaLearn.com

Also, read more news here and visit the Nairalearn course here, stay connected, stay tuned on, as it will bring you more incentives.

One Difference Between Success And Failure

How To Turn An Idea Into MONEY

How To Make Money From BulkSMS Business

See How Much The USA Is Set To Give Her Nationals Aimed Coronavirus, Stimulus Round Two
2.8k
SHARES
ShareTweet