Buhari, I Will Defeat Boko Haram In 3 Months, 3 Years Later This Happened

Buhari, I Will Defeat Boko Haram In 3 Months, 3 Years Later This Happened 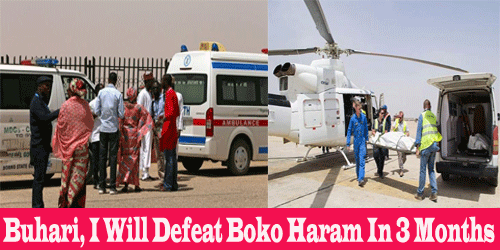 During the election campaign, Buhari frequently assured Nigerians that he would stop the insurgency: in his word “Our government will bring to an end the menace of Boko Haram terror that is plaguing the society.

Nigerians are turning into refugees in their country,” he said during a rally in Adamawa.

What we save from the fight against corruption and leakages, we will invest heavily in education, infrastructure, equipment, and teachers.

The best we can do for our generation and future generation is to give them the qualitative and quantitative education. An APC government throughout the country definitely will do that. President Muhammadu Buhari Campaign Promise

The love of life is to see everyone live in peace with each other, to see nation strive for progress, peace, and harmony

Today as I write to you Nigeria is under strong attack from the insurgent called Boko Haram, as news reaching us reported that This deadly terrorist group has regrouped and now more dangerous like never before, right under President Buhari Watch, Who Promise Nigeria a three-month defeat once in power 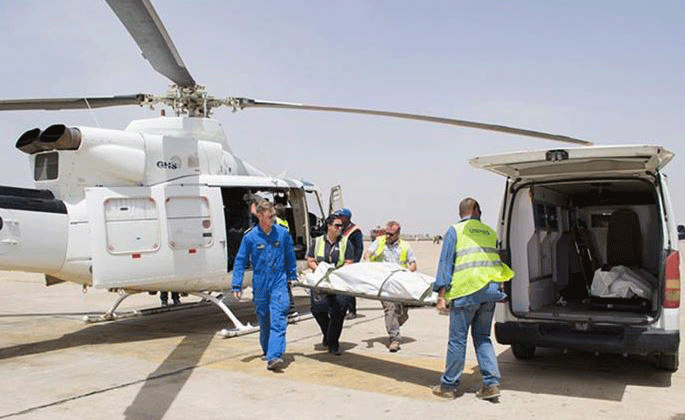 Just on Friday second day of match 2018, The United Nations Organisation began the evacuation of aid workers from Rann community in the Kala-Balge Local Government Area of Borno State, 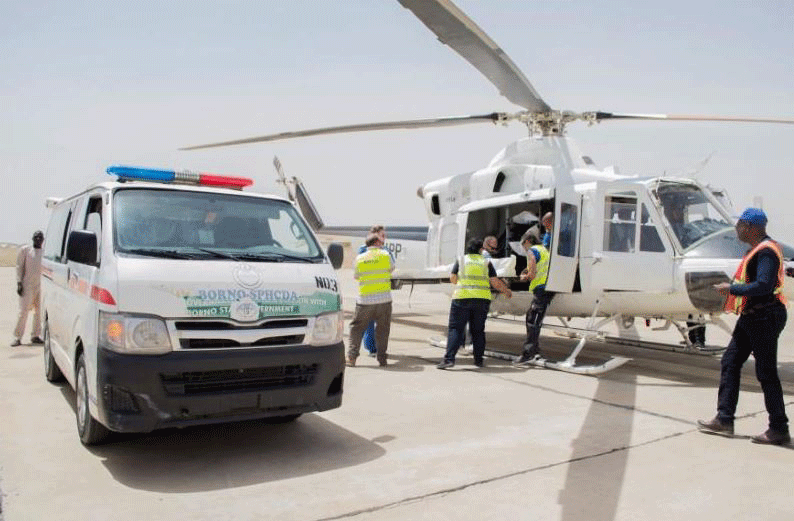 According to reports, the Boko Haram insurgents attacked the Rann Internally Displaced person camp late on Thursday, during which the UN workers were killed.

Two of the deceased workers were with UN agency; International Organisation for Migration, while the third victim was a doctor, working with the UN Children’s Fund. A female UN nurse was also reported to have been abducted by the insurgents. 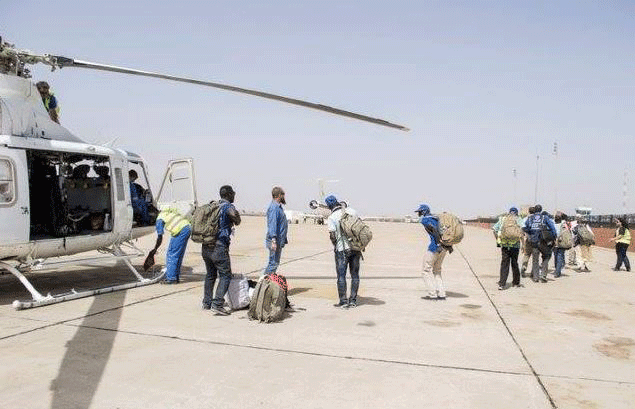 Report has it that apart from the officials, a yet-to-be-ascertained number of civilians in the camp were also killed while many others were injured during the gun battle. 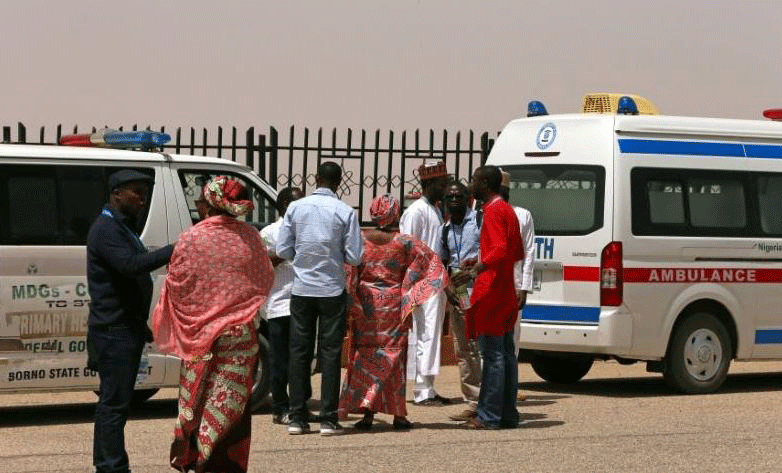 Two of the abducted workers are reportedly working with the International Committee of the Red Cross – another major international relief agency in the North-East.

Just In Nigeria, It Seems Like All Hope Is Lost

HOW TO DEFEAT TERRORISM, BOKO HARAM AND HERDSMEN KILLINGS IN NIGERIA

0 responses on "Buhari, I Will Defeat Boko Haram In 3 Months, 3 Years Later This Happened"