It's important that you choose wisely the type of people that you associate with and spend time with - Warren Buffett. NairaLEARN.COM 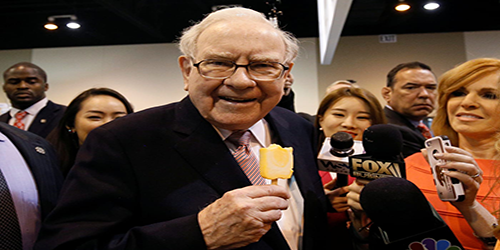 Happy Birthday to Warren Buffett @90 years old, To him age is just but numbers as he considered himself very strong and youthful 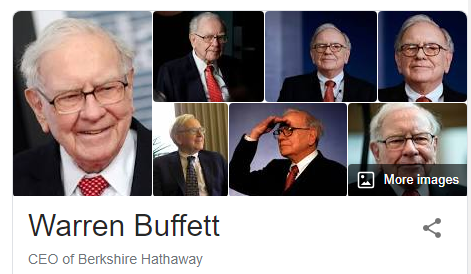 I Am 90 years today, but I don’t behave like a 90 years old papa, it may surprise you to know that, I think like a 30 years old youth and eat like a 6 years old baby, this has been the secret to my healthy living

Warren Buffett turns 90 years today, very close to his tenth decade. Warren has the mental sharpness of a 30-year-old, the mischievous laugh of a 10-year-old, and the diet of a 6-year-old.

Warren is still so youthful that it’s easy to forget he was once an actual young man, just starting in his career. Here he is with his first wife, Susan, and their first two children, Susie and Howard. (Peter hadn’t been born yet.) 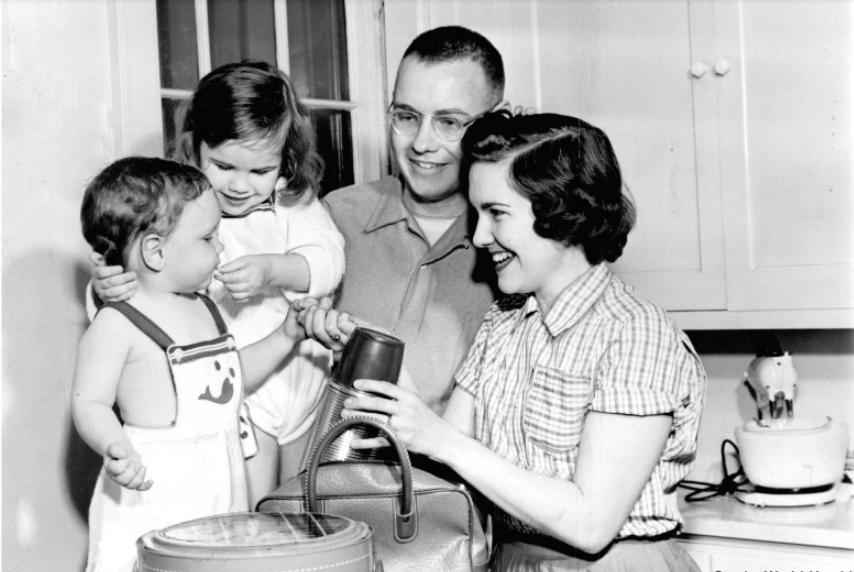 This photo above was taken in 1956, around the time Warren started the Buffett Partnership, the investment firm that eventually morphed into Berkshire Hathaway. today Warren Buffett turns 90 years, was a one-time world richest man on earth

Incalculable: The impact Warren has had on the world by committing to give virtually all of his wealth back to society, he was a great man and have inspired a lot of us with his exceptional quotes and writings

One of Warren’s most admirable qualities is his unshakable sense of right and wrong. It’s a trait he may have gotten from his dad, Howard, a stockbroker, and a three-term U.S. Representative from Omaha.

During Howard’s first term, Congress got a pay increase. Howard refused to take the extra money: After all, he had been elected at the lower salary. Warren has that same high ethical bar.

Warren has a phenomenal eye for talent. He buys great businesses run by brilliant people and then gives them the autonomy to make their own decisions.

Most of the managers at Berkshire businesses stay for decades, often past the retirement age. Even if they make a few mistakes, they know Warren Buffett will stick with them.

For years, he admired the business acumen of Rose Blumkin, who had opened Nebraska Furniture Mart in 1937 and built it into the biggest furniture retailer in the country.

In 1983, he bought the company from “Mrs. B.,” as she was known. She soon opened a rival across the street—and eventually sold that one to Warren too.

For as long as we have been following Warren Buffett, his approach to life and work has stayed constant. It’s amazing how little he has changed even as Berkshire Hathaway has become wildly successful.

YOU MAY ALSO LIKE TO READ: MEET The Richest Man On Earth Jeff Bezos 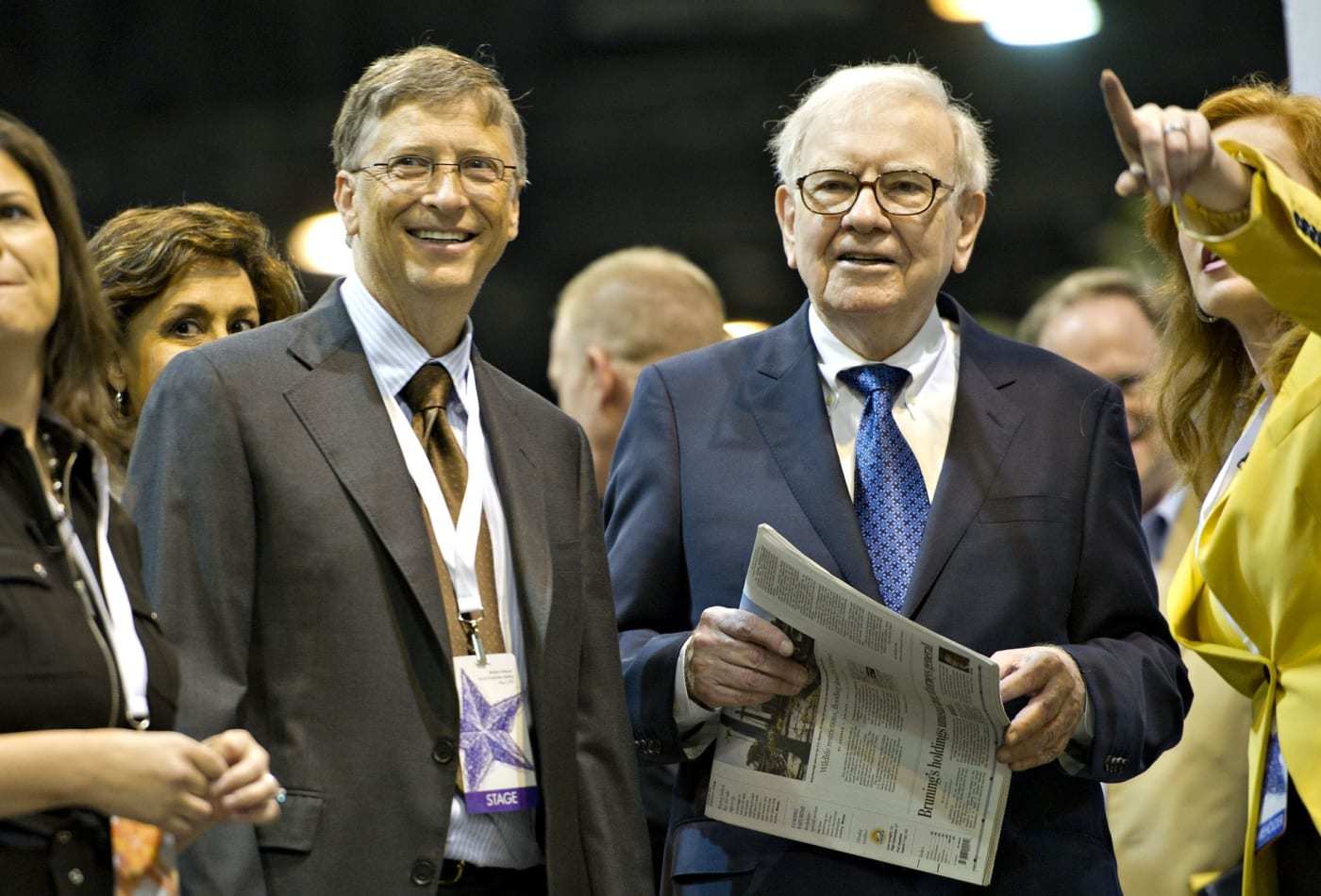 Today Warren Buffett turns 90 years old, strong in mind, body, and soul, so we here at NL_SOFT Owner’s of NairaLearn, Wazobia News and Advert.ng celebrate with him and that of his loved one

Happy birthday to Warren, World Icon, A leadlight to us all

The friends you have will form you as you go through life. Make some good friends, keep them for the rest of your life, but have them be people that you admire as well as like.”

When you are looking for a wife, learn to look for someone far better than you, someone you can lean on, someone that will impact you positive toward the directions you are heading

The friends you keep will either make you better or mal you, so learn to associate with people that are far better than you, lean on them to grow your career, discipline, finances and many more. Happy birthday To Warren Buffett turns 90 years old today, from all of us NL_SOFT

Hope 4 years Ago, Abandoned By Parents To Die