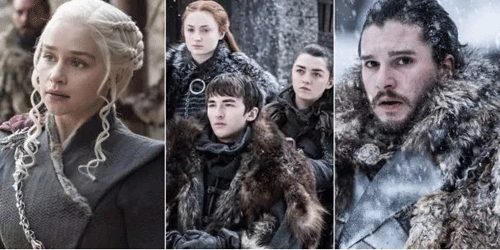 It was indeed a great movie, And Act Of Science In Reality, Here Comes The Game Of Thrones Season 8, Trailer, Spoiler And Release Date

Game of Thrones fans has been looking forward to the release of the new season. It is almost that time we have all been waiting for.

We are all nervous to know what will happen in this Game Of Thrones season. Imagine how good and juicy it will be considering season 8 Game of Thrones has new directors David Benioff and D.B Weiss, Miguel Sapochnik, and David Nutter. Read through and have a snippet of what to expect in this season. 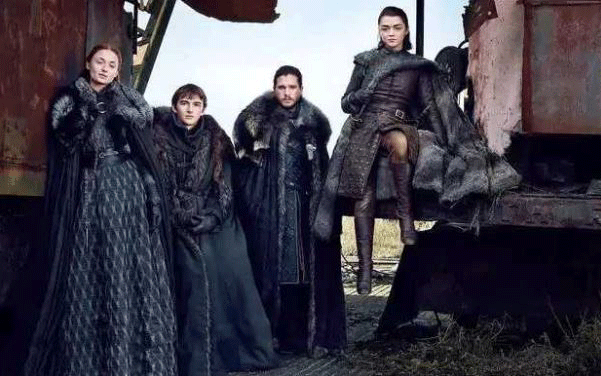 The Game of Thrones season 8 episodes is scheduled to premiere in April 2019 after the wrapping up in December 2018. There is a lot that needs to be done between the four months period, that is why there is no rush with this final season.

Game of Thrones season 7, confirmed that Jon Snow real parents happened to be Lyanna Stark and Rhaegar Targaryen. Samuel Tarly and Bran stark were the brains behind this.

Daenerys and Jon Snow are not aware that they were related. It is evident that the aunt and nephew are romantically attracted to each other.

Dany will plunge the dragon glass through Jon Snow chest and not vise-versa. The dragon sword will be plugged with a dragon glass in her lover’s heart.

Capable of leading an army of the dead, except that he will be turned into a new night king. It is not easy killing the night king, the white walker and their offspring are going to live.

Jon Snow conscience becomes bitter, while Lannisters is burned with a anger when Dany rules. Daenery wages war of destruction. Aerys father known as the Mad king after his rule was full of violence. Fans have predicted of a violent affair in the end. 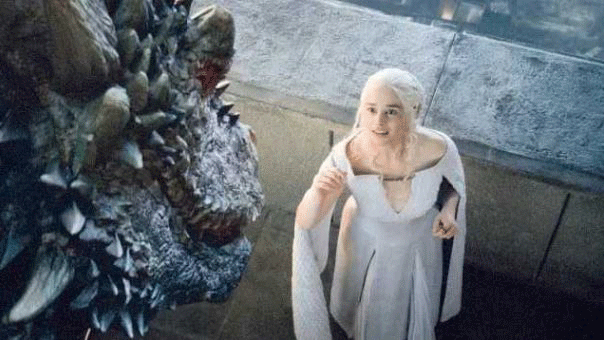 Every season, new characters have been added, the Game of Thrones season 8 is no different. There is an additional character named Harry.

In the book, he is described as the mercenary leader named The golden company. In season 7, Cersei sent Euron to take back the golden company from the seas of the Eastern land called eastern Essos and assist her in getting back Westeros.

It was claimed that Daario Naharis, Daenerys friend, might be the one leading this group where his allegiance to Cersei was questioned. The claims might not be true as Strickland is the new villain. Marc Rissmann is reported to have been played by Strickland. 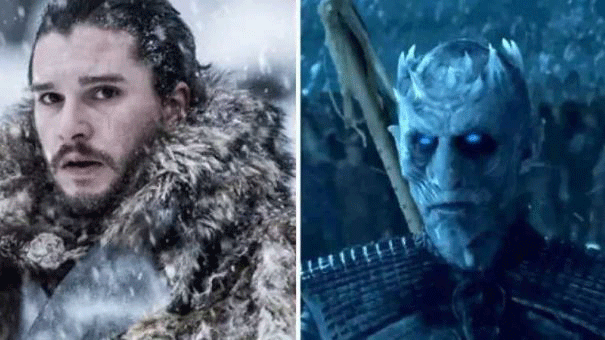 The other character being added is Fergus, according to his stage name. Fergus is not a character from the book, so it is yet to be known the kind of character he will be. There has been an additional character who is being referred to as Northern farmers who are from 25-35, other attractive girls 18-25, other Northern sentry 18-25 and 35-50 for sailors. Additional guards have been added from their 20s- 30s.

The Frey clan has come up with a new character. Danielle Galligan is a character called Sarra. Sarra is the only one appearing in a song known as A song of ice and book fire series as Sarra Frey who happens to be one of Walder Frey&#39;s grandchild.

GET THIS COURSE: Filmmaking And Directing Course

Another character joining the cast is Alice Nokes, playing the role of Willa a non-character in the book. She will make her appearance in an episode, one, two or four of the new Game of Thrones season 8.

Game of Thrones is being split into a smaller run that comprises of longer episodes. The final season of Game of Thrones proves to be difficult though the story line is impressive. The directors termed the shoot as an impossible challenge. Admitting that the task is huge but fun at the same time. The song of ice and fire by George R.R Martin has not been entirely featured in the entire story line. Since the season finale of season 6, the TV show has had different materials. The story line went above and beyond the A dance with dragon book.

It is still hard to tell whether George will be involved with the show&#39;s season finale. He has had several writing credits for previous episodes. It is claimed that in 2014, Benioff and Weiss sat down with George and went through the end of the season 8 Game of Thrones. It is still not clear on whether his manuscript was the one used to change the show to a different direction. Considering that in the recent episodes that the show has run independently without the book series, Game of Thrones will still provide very catchy and intriguing episodes.

Filming began late last year in Belfast. In January 2018 the show was still running in Croatia to cast King&#39;s landing scenes for the final season. Most actors like John Bradley, Lain Glen, Kristofer Hijvu, Gwendoline Christie, Emilia Clarke among others arrived in Iceland from January for filming. By February filming had started. In June filming was still going on in Belfast. There are some footage that reveals that the fire could have consumed much of the city. 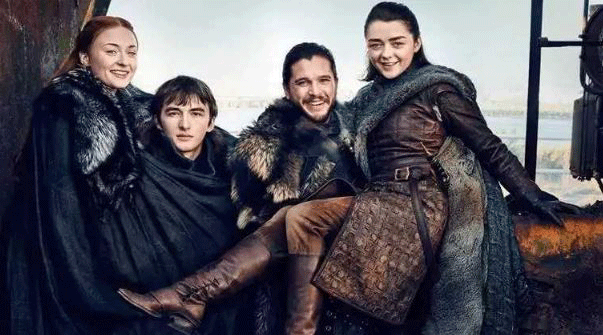 In September 2017, there have been reports that each episode of the new series cost about 15 million dollars, surpassing the television series The Crown which was one of the expensive series, spending 10 million dollars per episode.

What to expect in the Game of Thrones

Expect a great war. The show teaser has revealed at length how the battle will be between the living and the dead. The night king who is now through the wall, shows that the TV show is going to be top notch. The story line rotates towards the Night king assault in Westeros. The show is going to be bigger and better than it was before. Game of Thrones fans ought to be ready, as the TV series is going to be epic and out of this world. The show will be different from what we might be expecting.

Cersei Lannister is maneuvering to bit Daenerys and Jon Snow armies when the battle ends. This was even after she promised and pledged Lannister men to the cause. She is going to do whatever it takes to keep her hands on the throne; Her eyes are fixed on the price. It is still unclear if the enemies will eventually merge and become part of the same team.

Reasons why Westworld is the best

It has awesome yet powerful women to fall in love with: The fierce women in the shows gives the storyline life. The Westworld does an excellent job of depicting the true characters.

Game of Thrones has been able to give a balance between a fantasy that is a world that has been created and real emotions that have been used. We can see battles of the thrones, appreciate when women triumph over men and enjoy seeing dragons. West worlds hold dear believes that, a female can be empowered and be powerful, Self-determination, the weapon given to animals. Seeing the future is the best advantage that West world holds.

The constant feeling that never gets old

West world is on the next levels with the solving of theories. The puzzles are being solved as the movie continues. Things unfold, and it only gets interesting as more and more adventure unfolds.

Even with the delay of Game of Thrones in April 2019, the season 8 will be the shortest of the other seasons. Most previous seasons had ten episodes while season eight has only six episodes.

However, the episodes are going to be a bit longer than the typical 50 minutes.

Game of Thrones season 8 will definitely catch most people off-guard. Considering the long wait until April this is a good read to prep you on what to expect on Game Thrones.