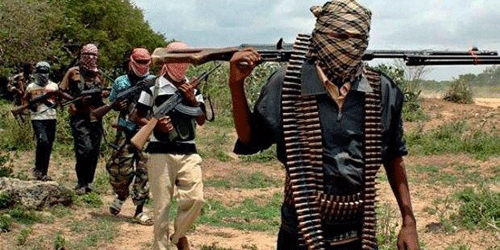 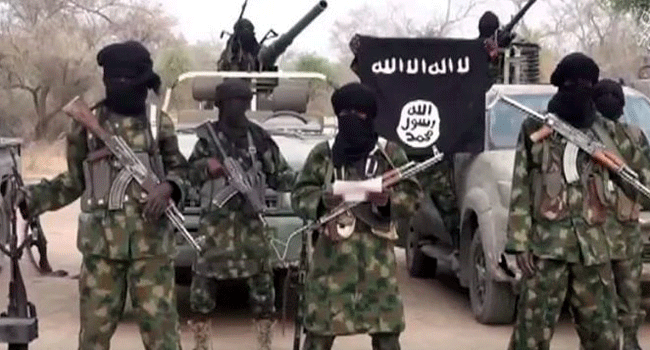 As was reported, Nicholas said that the detainees were released as part of activities to commemorate the 2018 Armed Forces Remembrance Day

In his word, he disclosed that the detainees comprised of
Males: 118
Female: 56 and
Teenagers: 19, while that of
Children, where 51 in numbers.

It was also reported that “The Chief of Army Staff, Lt-Gen Tukur Buratai, ordered the release of the repentant Boko Haram detainees and their family members. “The detainees have been de-radicalized for reintegration into the society.

We are handing over the detainees to Borno Government for administration,” he said. Shettima commended the military over the successes recorded in the counter-insurgency operation.

He said that the military had made significant contributions and sacrifices to the restoration of peace in the region.

He prayed for the repose of the souls of the fallen heroes and called on communities and organizations to support their families, to improve their living condition.

The highlights of the events include: laying of the wreath by Gov. Shettima and other dignitaries at the occasion, while a special prayer session was held for the fallen heroes on Sunday and as followed on Friday.

The event was attended by Maj-Gen. Ibrahim Yusuf and I Olabanji, the General Officers Commanding 7 and 8 Divisions, Nigeria Army.

Others are the Commissioner of Police, Mr. Damian Chukwu, Heads of Customs and Immigration services, community and religious leaders. And many others..

JOIN THE UNIVERSITY OF NAIRALEARN NOW FOR FREE, ENTER YOUR EMAIL AND PHONE NUMBER BELOW

2019 Nigeria General Election Timetable Is Out