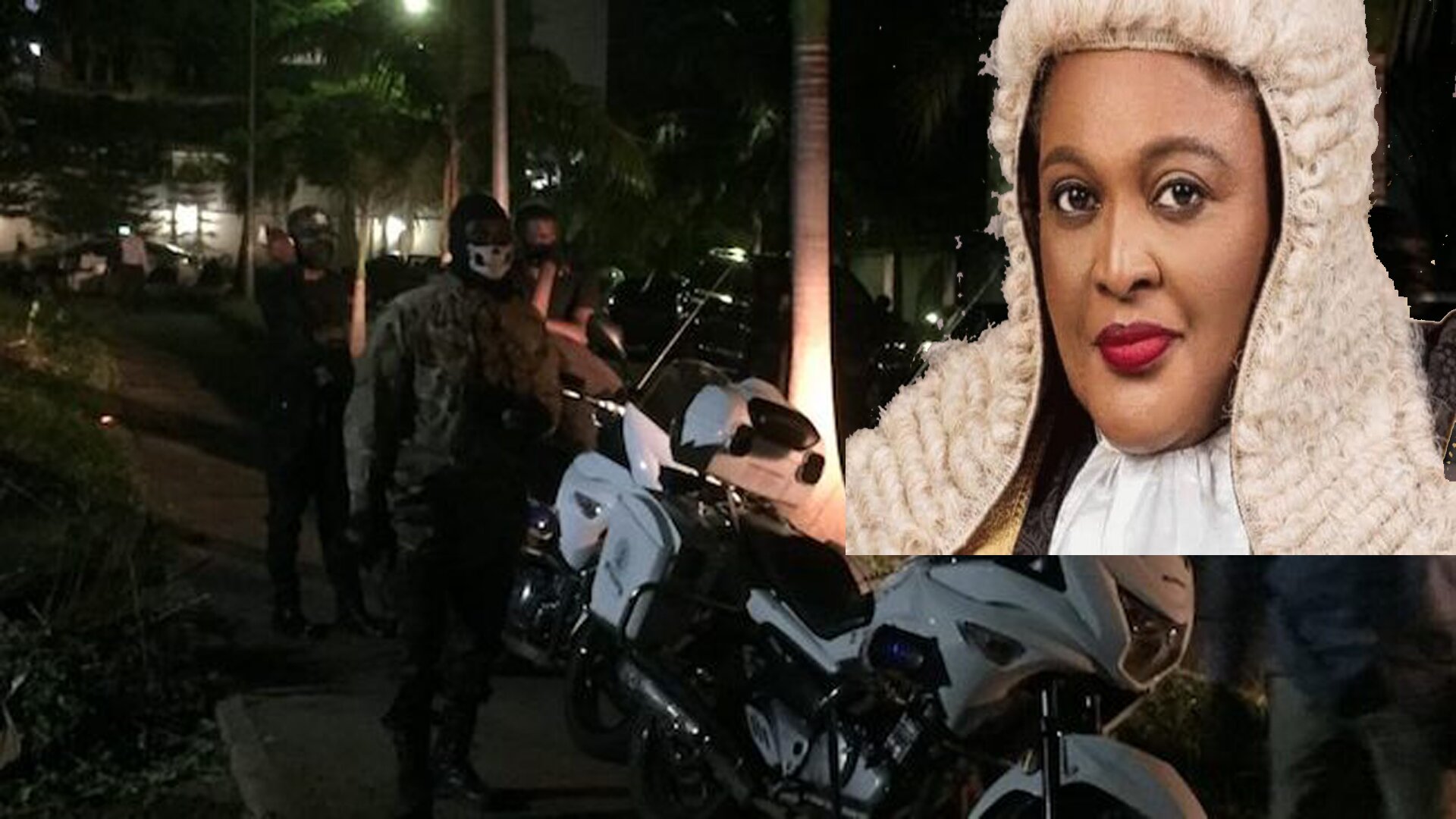 Security officers defending the house, on the other hand, were claimed to have opposed the takeover without a court warrant or orders from higher.

The anonymous security officers were claimed to have insisted on sticking outside the house during the clashes, waiting for the residents to surrender so they could take control.

While Justice Odili had yet to be seen or to make a public statement as her whereabouts are still unknown after the Economic and Financial Crimes Commission EFCC, stormed her Abuja house but later claimed they did not carry out any operation in Justice Odili’s Home

The news which breaks on Friday the 29th day of September 2021, reported that Justice Mary Odili, wife to Dr. Peter Odili, a former governor of Rivers State, and also a Supreme Justice judge in Nigeria, but currently on the EFCC watchlist

While Odili has yet to be seen or make a public remark, the Economic and Financial Crimes Commission (EFCC) has stated that no operation was conducted in Justice Odili’s home, citing that EFCC did not carry out any search or operation at Justice Mary Odili

ALSO READ: Innoson Group VS GTBank..All You Need To Know

It will interest you to know that! Justice Mary Odili is the wife of Dr. Peter Odili, a former governor of Rivers State who is currently on the EFCC’s blacklist, heavily being monitored and watch according to multiple media reports going round the net

Innoson Group VS GTBank..All You Need To Know

The World Is A Place Of Jungle, What Fulani, UK, USA Meted To Nigerians