‘Watch’ Juju Used By The Oba Of Benin, Ewuare, To Revoke Curses

'Watch' Juju Used By The Oba Of Benin, Ewuare, To Revoke Curses 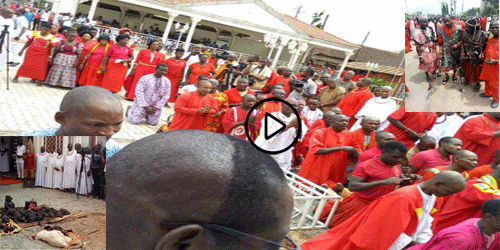 ‘Watch’ Juju Used By The Oba Of Benin, Ewuare, To Revoke Curses

The Benin Monarch, Oba Ewuare 11, yesterday placed a curse on perpetrators of human trafficking in Edo state as well as native doctors who administer an oath of secrecy on victims, asserting that the gods of Benin Kingdom would destroy those involved in the illicit human trafficking trade 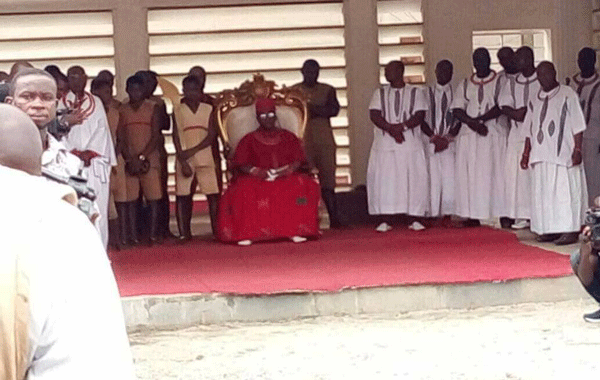 The traditional Palace Juju ‘Ososomaye’ of Great Benin kingdom was reportedly brought out for the first time yesterday to face the sun in the presence of all Palace chiefs, native doctors and women leaders who witnessed the traditional occasion 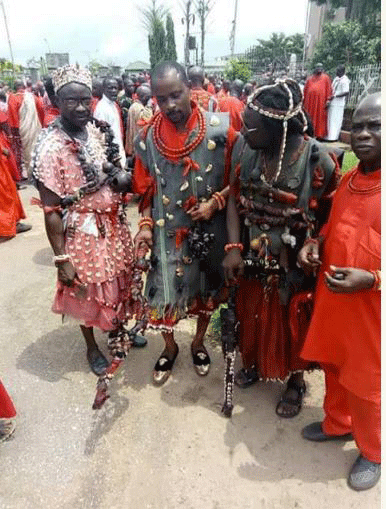 According to multiple online reports by Bini people, the last time the Ososomaye saw the sun was above 400 years ago, and if it sees the sun, it delivers on its assignment against the person and his generation.

They said the last time it was deployed and brought out to see the sun was in the reign of Oba Ewuare 1.

The ‘Ososomaye’ is what all the spiritual heads in Edo kingdom report to. 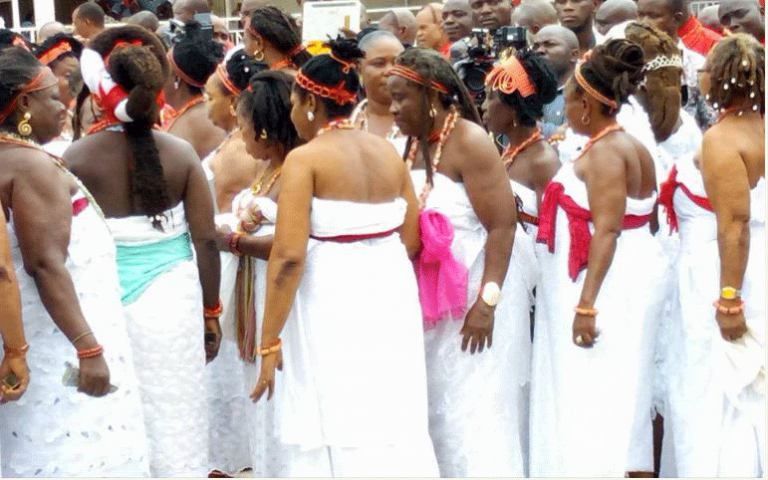 The monarch revoked the curses placed on victims of human trafficking; while curses were placed on human traffickers, cultists and cult activities and land grabbers in Benin kingdom henceforth.

1 responses on "'Watch' Juju Used By The Oba Of Benin, Ewuare, To Revoke Curses"